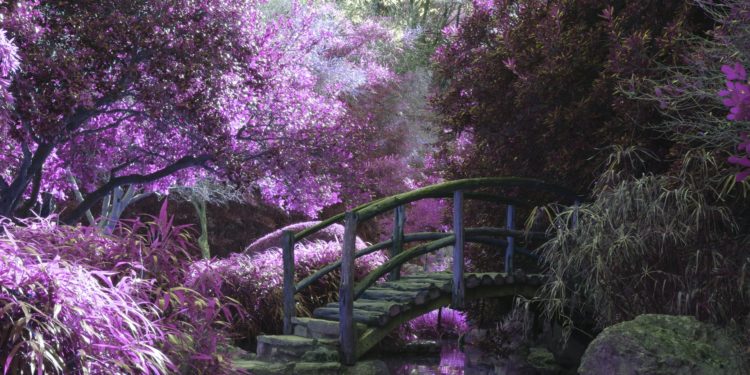 8 Steps Into The Healing Powers Of Writing

I don’t know about you, but the last two months have been the most prolific period of creativity and personal growth I have experienced in my entire life. The woman I am today is a very different woman than the woman celebrating last Christmas!

Information was fast to come in but what really happened was transformational: I became aware of the healing powers of writing.

This is premium stuff. Subscribe to read the entire article.

Login if you have purchased

The Price Of Success: Anxiety And How It Affects Your Health, Wellbeing And Relationships

In Confidence With Sandra Deira And Her Journey Into Wellness

Esther Buerki is an international book writing expert, journalist and author living in Winterthur (Switzerland). Her earlier study of French, German and English literature brought her closer to the world of literature writers, but far away from her own writing. She no longer dared to write her own texts. At the age of 55, she published her first children’s book “Leonard and Loulou”, a story about bullying for sensitive children, in German, English and French. This year, the story of the boy Leonard and the little cat Loulou got its sequel in the book “Leonard and Lea”. Today, Esther Buerki inspires others to write their books and stories. Her upcoming book “Living without fear” about her own story will be published at the end of 2020.

In Confidence With Sandra Deira And Her Journey Into Wellness