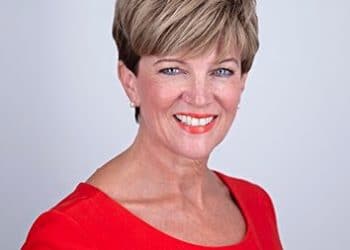 My guest on Five Star Insights is Louise Oliver who has worked in the financial services sector for over 30... 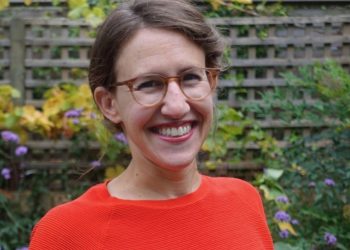 I’m delighted that my guest on Five Star Insights is Chief Executive Officer of Apps for Good, Heather Picov. The... 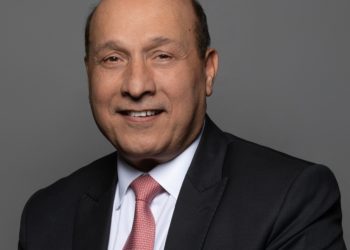 My first guest on Five Star Insights this winter is self-made billionaire Surinder Arora. Surinder is an entrepreneur with an...