If you are supplying the Ultra High Wealthy, you already know that billionaires are bouncing back from the economic impact of COVID-19 and your luxury goods and services are in demand again. Not surprisingly, China and Denmark position at the top and the UK at the bottom with 17% fall in its UHNW population and a 20% drop net worth. Worries of inflamed economic growth and geopolitical uncertainty aside, 2020 looks set to be a year of solid expansion for the world’s wealthiest individuals.

Like everything else in this world, wealth is distributed unevenly among the wealthy, with exclusivity rising quickly at the VHNW ($5 million – $29 million) threshold and even more sharply among UHNW individuals (+$30 million). With the U.S. being home to the largest number of billionaires, China’s billionaire population expanded the most rapidly. Billionaires pledging to COVID-19 causes differ from traditional major billionaire donors, and only 10% of the world’s billionaires have donated toward the fight against COVID-19.

If last year the size of the global billionaire population raised by 8.5% to 2,825 individuals, the combined wealth of the world’s billionaires outpaced the population’s growth in 2019, rising by 10.3% to $9.4 trillion.

The sharp acceleration from the flat growth seen in 2018. grew by 9.5% in 2019, to 290,720 individuals worldwide. In addition, the combined net worth of the UHNW population mirrored this growth, increasing by 9.7% to $35.4 trillion. Wealth-X brings the latest insight on the wealthy population based on their asset holdings, gender, industry focus, wealth source, and age, and today released the 8th edition of its annual World Ultra Wealth Report.

What is the proportion of women ranking to the UHNW population?

With the global UHNW population heavily dominated by men, women representation is just 10% of the ultra wealthy class. The cultural attitudes are changing and in the last 6 years, more female entrepreneurs ranked to the ultra wealthy class. Considering the average UHNW individual is aged in their early 60s, it is possible that it will take some time before the ongoing wealth transfers between generations will create a significant shift.

Key insights from the 8th edition of the World Ultra Wealth Report include: 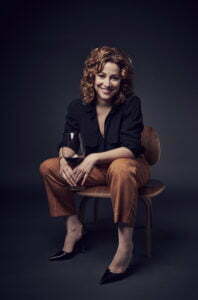 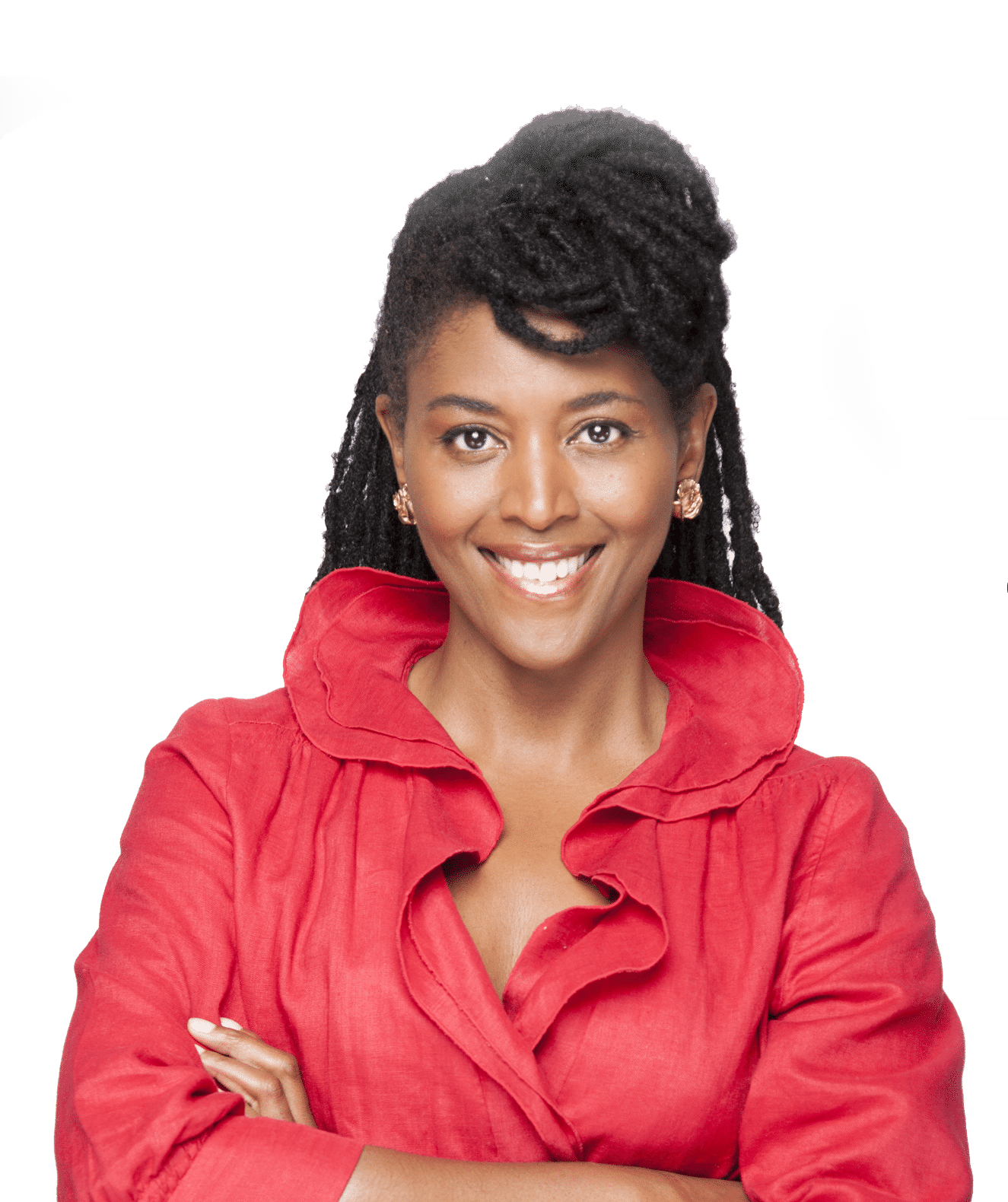 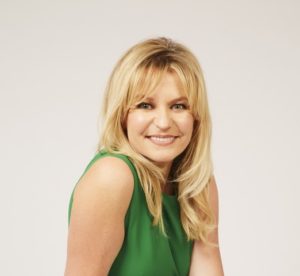 What Money Can Buy, Stock Market, Future, Bonds And All That – Interview With Jasmine Birtles