In 1811, Richard Graves published the book, Meditations by Marcus Aurelius — a collection of personal writings of the Roman Emperor and Stoic philosopher who reigned from 161 to 180. Marcus is, without a doubt, one of the most successful rulers in history – his legacy, The Last of the Five Good Emperors, was coined from his sovereignty of prosperity and stability in Rome. He wrote his ‘meditations’ as a source for his personal growth and self-improvement.

Meditations is divided into 12 short books that chronicle different periods of his life. One of my favourite quotes from Marcus Aurelius comes from the second book, written at Carnuntum.

The Battle of Carnuntum

During a turbulent period of more than ten years, where Germans and Sarmatians sought to devastate him with war – as well as a plague, the Emperor wrote this passage in his journal:

“We should remember that even Nature’s inadvertence has its own charm, its own attractiveness. The way loaves of bread split open on top in the oven; the ridges are just by-products of the baking, and yet pleasing, somehow: they rouse our appetite without our knowing why.

Or how ripe figs begin to burst.

And olives on the point of falling: the shadow of decay gives them a peculiar beauty.

Stalks of wheat bending under their own weight. The furrowed brow of the lion. Flecks of foam on the boar’s mouth.

And other things. If you look at them in isolation there’s nothing beautiful about them, and yet by supplementing nature they enrich it and draw us in. And anyone with a feeling for nature—a deeper sensitivity—will find it all gives pleasure.

Even what seems inadvertent. He’ll find the jaws of live animals as beautiful as painted ones or sculptures. He’ll look calmly at the distinct beauty of old age in men, women, and at the loveliness of children. And other things like that will call out to him constantly—things unnoticed by others. Things seen only by those at home with Nature and its works.”

Being At Home With Nature and its Works

The Battle of Carnuntum had various effects on the Emperor. One major effect was self-actualisation, which includes mastering a bright outlook through even the worst adversity.

Many moons ago, during an NLP Training with Yes Supply, I made this discovery. Neuro-linguistic programming (NLP) is a useful tool to think and behave differently to achieve more.

Here are two NLP techniques to master a positive psychology like The Philosopher King:

Reframing involves taking a problem or objection and flipping it to find the silver lining and see it from a different perspective. We can change the meaning of nearly anything at the unconscious level using reframing.

We anchor positive (and negative) feelings everyday on an unconscious level without noticing!

Do you have an outfit that makes you feel invincible because of that time you “killed it” while wearing it? A song you listened to during a workout that makes you feel upbeat whenever you hear it? A sensual fragrance that has powerful calming effects on your body, mind and soul?

You can activate anchors on-demand any time you want to feel good! Especially your knuckle!

The process is simple, this video walks you through it. At any moment, at the touch of a ‘button’, you can go from anxious, fearful, angry to peaceful, joyous, blissful and empowered.

I hope you’ll apply the techniques in your life. And, read the book to understand Marcus fully. 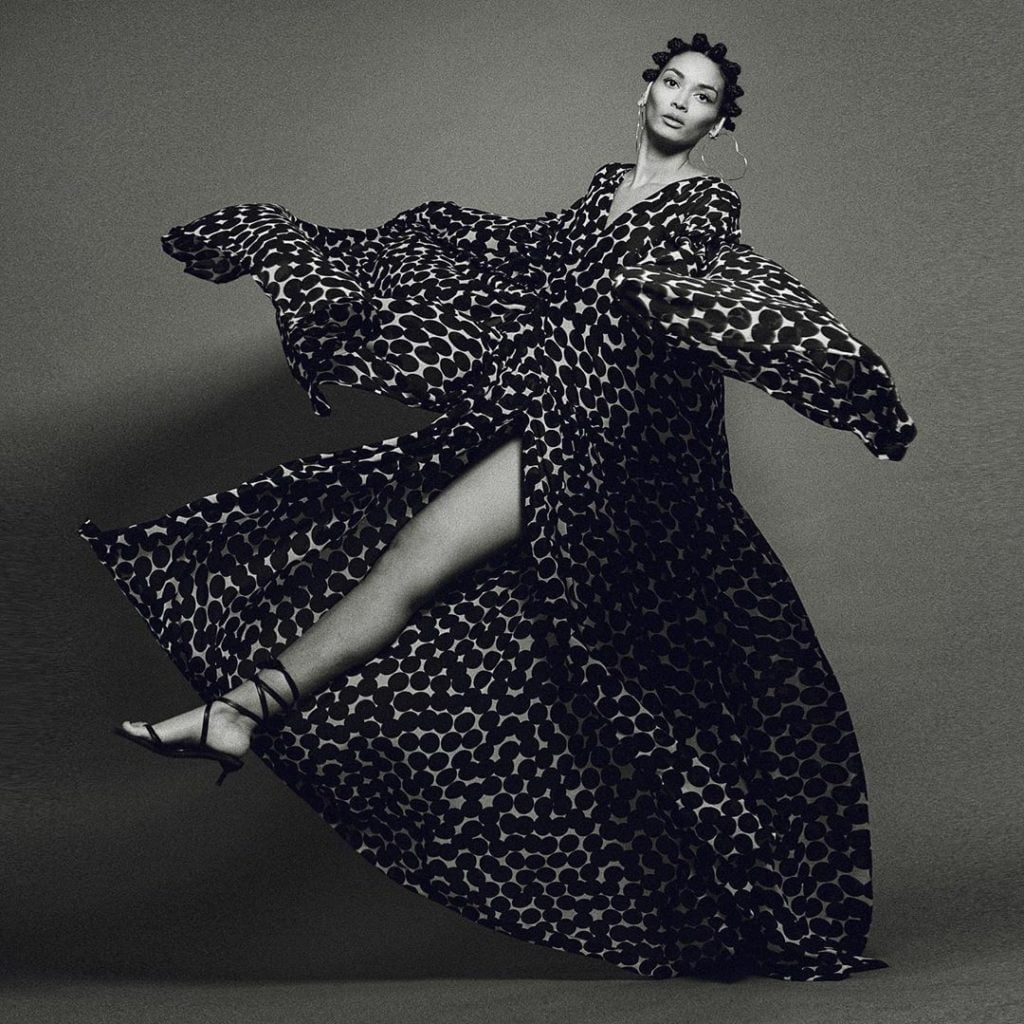 Has the fashion industry (and all whose very existence depend on it) survived? Will the industry still be here after this pandemic? If so, how and what will it look like? Have brands managed to navigated the pandemic waters and transitioned with the changes we’ve all faced? And maybe most importantly, what is the future of fashion after the pandemic? 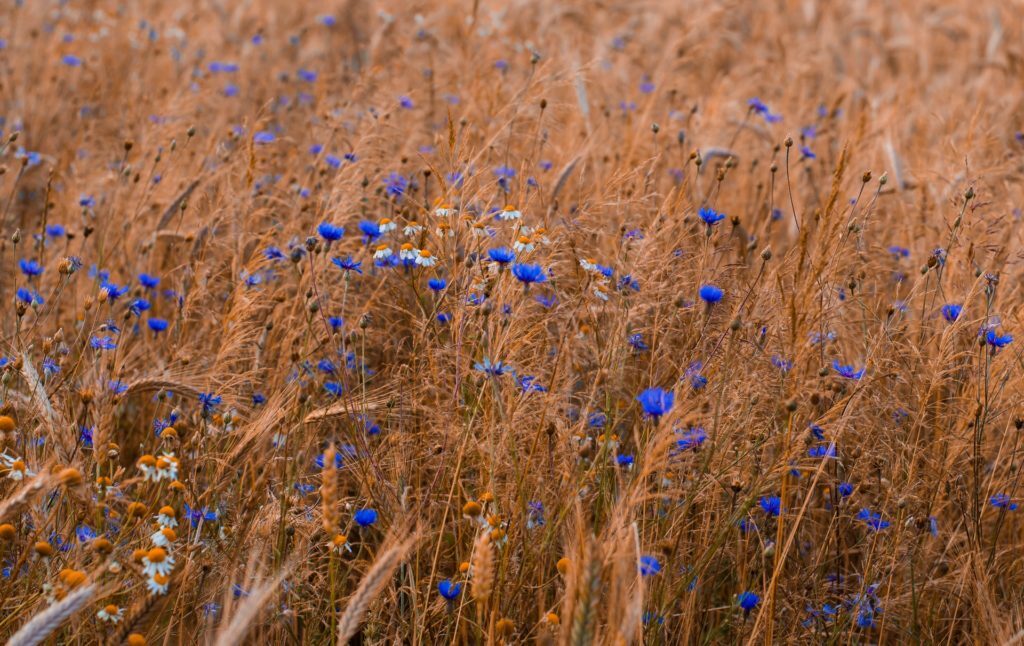 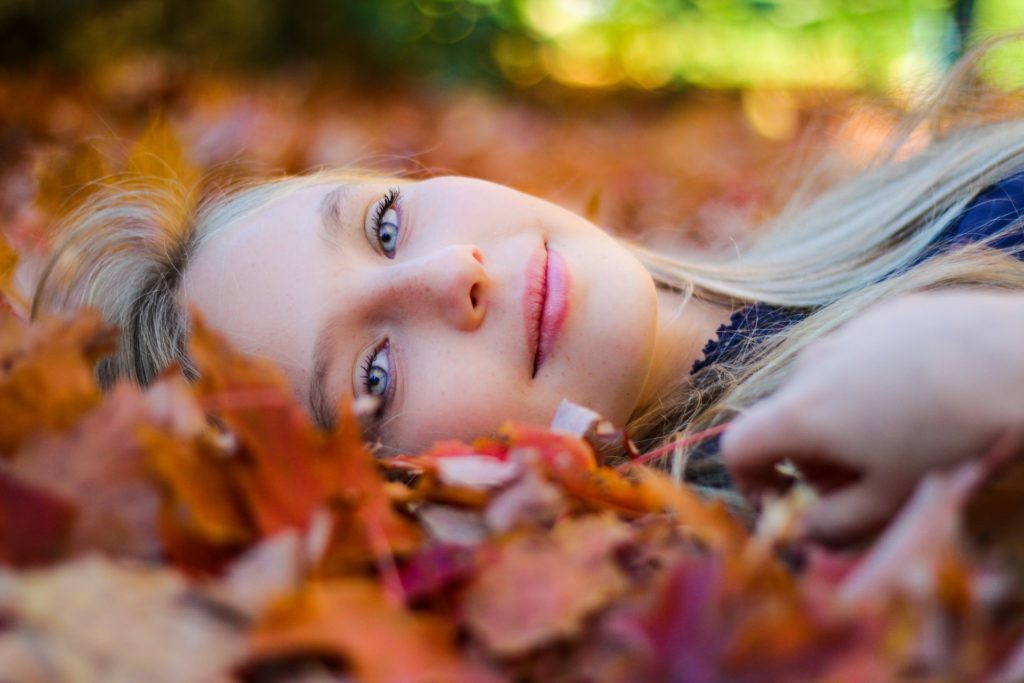